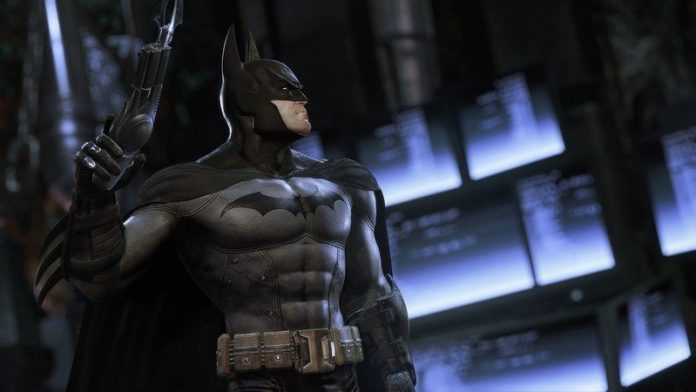 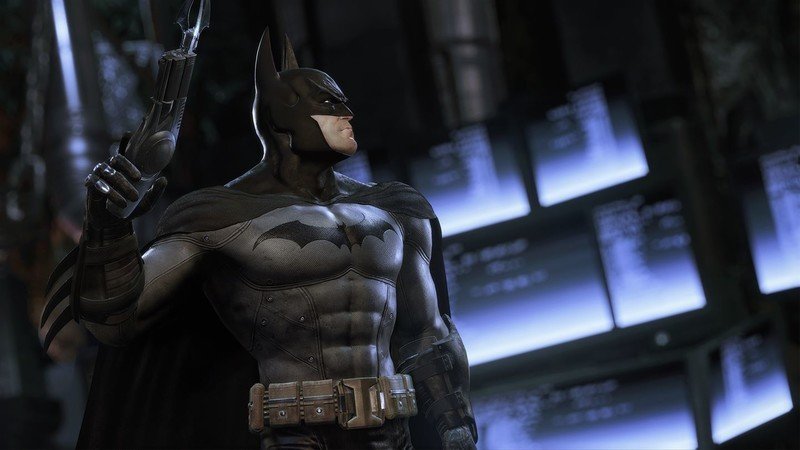 A few weeks ago, we shared the news that AT&T was reportedly considering selling off the Warner Bros. Interactive Entertainment division. This division includes studios like Rocksteady, NetherRealm, Monolith and others, as well as some classic gaming properties such as Mortal Kombat. AT&T was reportedly seeking a price somewhere between $2 billion and $4 billion, with Take-Two Interactive, Electronic Arts and Activision all interested in making a bid.

Now, it appears that there’s another big company considering bidding for the acquisition. According to a new report from The Information, Microsoft is also interested in bidding on Warner Bros. Interactive Entertainment. Microsoft has acquired several new game development studios over the last two years, including Double Fine Productions, Obsidian Entertainment, Playground Games, Ninja Theory and others as a part of growing Xbox Game Studios.

Regardless of who (if anyone) ends up making this purchase, it means a dramatic shift for the gaming industry and the loss of a major publisher. It’s not the only rumored big purchase around though, as PlayStation parent company Sony is reportedly interested in purchasing Leyou, who own Warframe developed Digital Extremes and Gears Tactics developer Splash Damage. 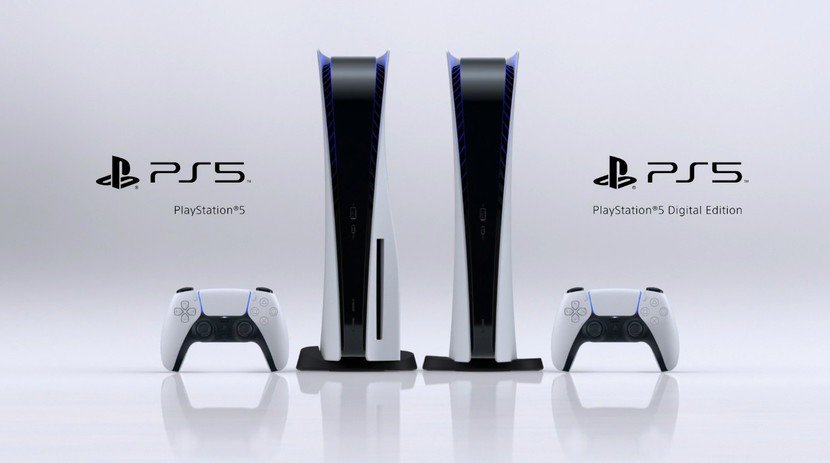 Facebook
Twitter
Pinterest
WhatsApp
Previous articleIs it worth upgrading from the Arlo Pro 2 to the Arlo Pro 3?
Next articleThese are the phones you should buy for Google Fi