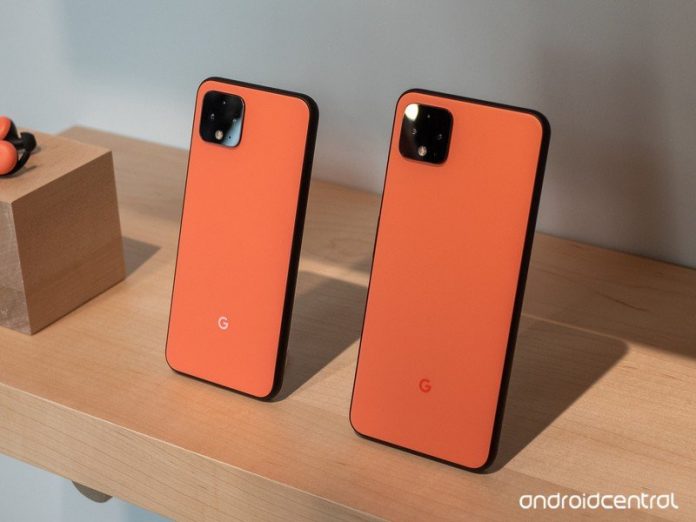 Another boring month of updates. 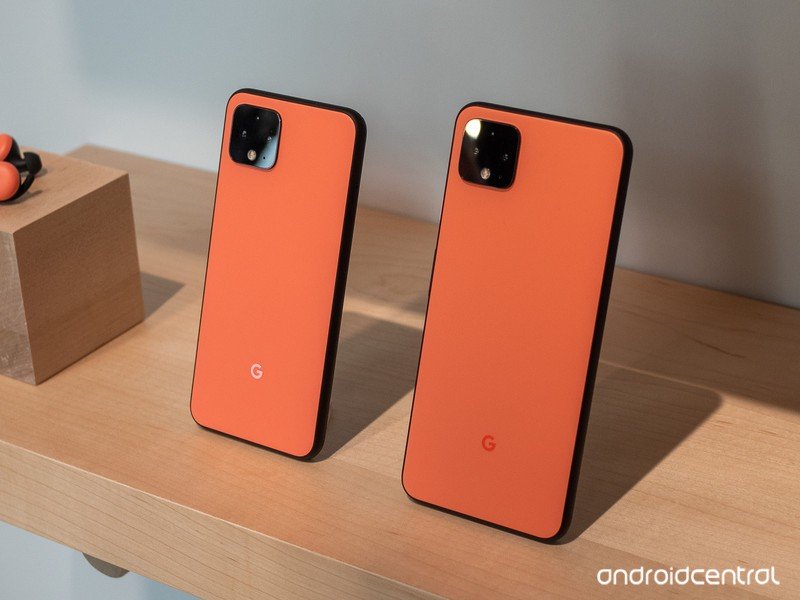 Just like clockwork, every month sees Google releasing a new security patch for Android. The latest July 2020 patch just landed, and simply put, it’s a bit of a snooze fest.

Looking at the changelog for this patch, Google calls out a few system vulnerability fixes, along with patches for Qualcomm and Broadcom components. A couple of highlights include one High and two Critical patches for the System, along with one Critical and one High for the Media Framework.

The bulletin specifically for Google’s Pixel phones has not been updated yet, with placeholder text being used in the Announcements section. We’ll keep an eye on this for it to be updated with what’s actually new, but it’ll more than likely just be additional patches for small bugs here and there.

An over-the-air update for the July 2020 patch should arrive on your Pixel phone soon, so be sure to keep an eye out for it. It may not be the most exciting update you’ve ever received, but having the latest security patch on your phone is critical for safe and secure daily usage.

Android Security Bulletin: Everything you need to know!