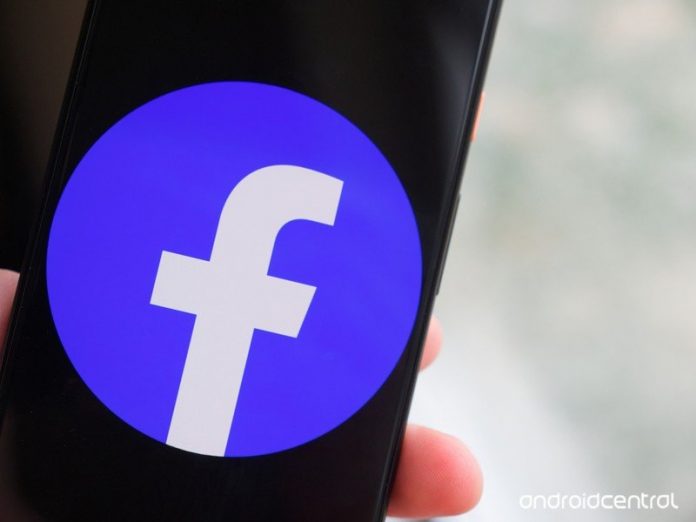 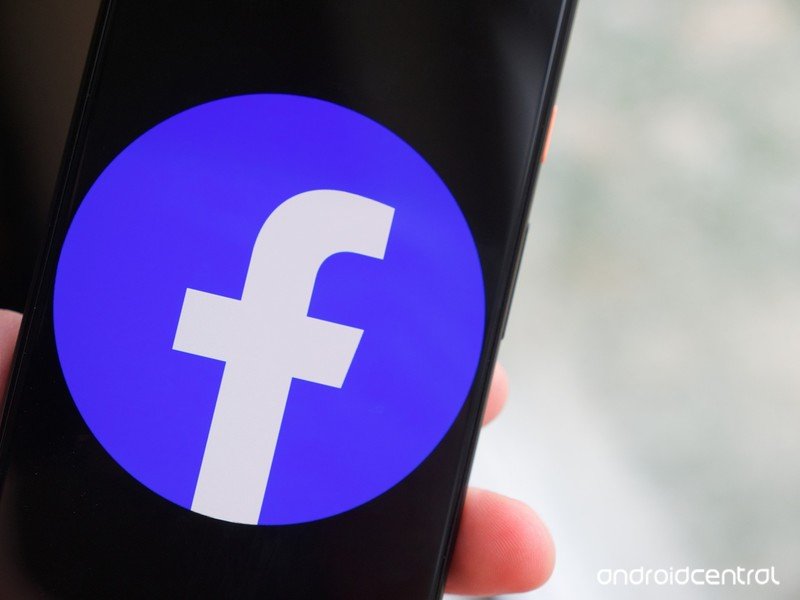 Facebook will stop handing over data to Hong Kong authorities while it assesses the state’s new national security law. The new law, recently come into power, has given privacy advocates some concern that it could be abused to crack down on free speech in the region.

Reporting on the new law, the Wall Street Journal said:

The law requires Hong Kong authorities to “strengthen supervision” and regulation over schools, universities, social organizations, the media, and the internet. In Communist Party speak, calls to strengthen supervision often refer to the tightening of political controls.

It’s unclear what that supervision would entail for the city’s open internet. Legal experts say the law allows police to order individuals or companies to delete content, though it doesn’t appear to grant Hong Kong’s government the authority to block services altogether.

This vagueness in what the law actually empowers authorities to do is what led Facebook to take the steps it has.

A spokesperson for the social networking giant told TechCrunch it will “pause” the processing of data demands until it can better understand the new national security law, “including formal human rights due diligence and consultations with human rights experts.” The spokesperson added: “We believe freedom of expression is a fundamental human right and support the right of people to express themselves without fear for their safety or other repercussions.
Facebook said its suspension will also apply to WhatsApp, which it owns.

“We understand the importance of protecting the right to privacy of our Hong Kong users under these circumstances, Accordingly, Telegram does not intend to process any data requests related to its Hong Kong users until an international consensus is reached in relation to the ongoing political changes in the city.

Facebook announces huge changes to political ads on its platform