How to Downgrade From iOS 14 and iPadOS 14 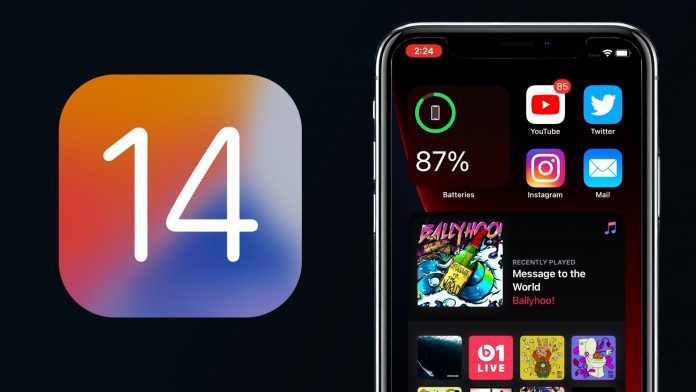 If you’ve installed iOS 14 or iPadOS 14 through Apple’s developer program or the public beta after it’s been released, you may decide you want to downgrade because of issues. Keep reading to learn how it’s done.

Compared to betas of previous years, ‌iOS 14‌ and ‌iPadOS 14‌ are relatively stable. That said, Apple’s beta versions of its major software updates can be notoriously buggy, especially the early releases.

You may find apps not working properly, poor battery life, device crashes, and features that don’t do what they’re supposed to. Fortunately, you can restore your iPhone or iPad to the previous version of iOS.

If you made an archived backup before you installed the beta, you can remove the ‌iOS 14‌ beta and restore the backup. If you didn’t make a backup, you can still downgrade, but you won’t be able to restore your device to its original state before you upgraded.

Also, if you’ve installed watchOS 7 on your Apple Watch, it’s important to note that you won’t be able to use it with your ‌iPhone‌ once you’ve gone back to iOS 13. Downgrading an ‌Apple Watch‌ to a previous version of watchOS can’t be done manually either – if you want to remove ‌watchOS 7‌, you’ll have to send your watch in to Apple.

How to Downgrade from ‌iOS 14‌ or ‌iPadOS 14‌

Launch Finder on your Mac.
Connect your ‌iPhone‌ or ‌iPad‌ to your Mac using a Lightning cable.
Put your device into recovery mode. The method of doing this depends on your device, so check the list below these steps to find your model. Apple also provides more information on Recovery mode in this support article. 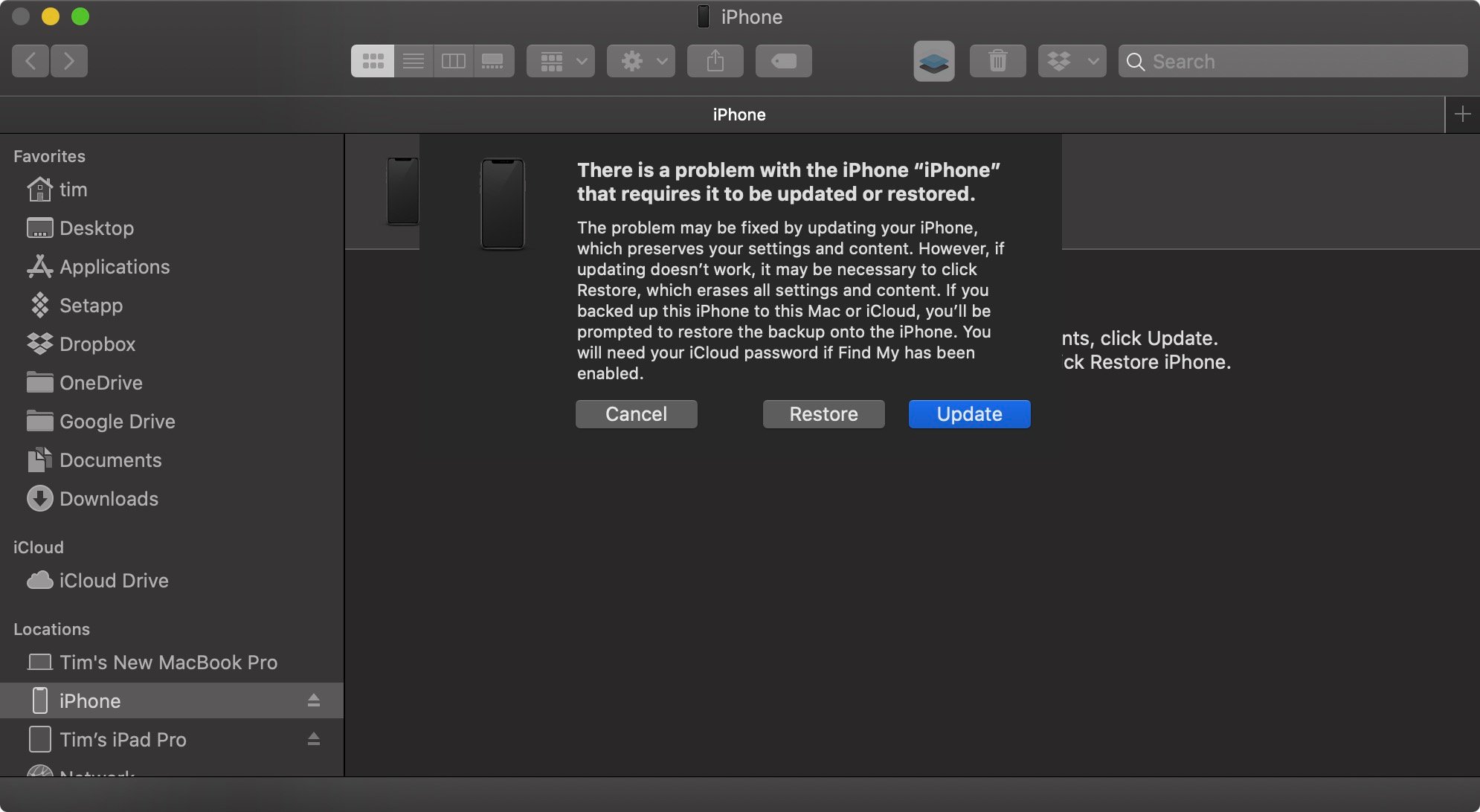 A dialog will pop up asking if you want to restore your device. Click Restore to wipe your device and install the latest public release of iOS or iPadOS.
Wait while the restore process completes.

How to Enter Recovery Mode on Your iOS Device

One you’ve followed the above steps, you can restore a backup of your device from ‌iOS 13‌ or ‌iPadOS‌ 13 using your Mac or iCloud.
This article, “How to Downgrade From iOS 14 and iPadOS 14” first appeared on MacRumors.com

Discuss this article in our forums

Aston Villa make the journey to Anfield as they face newly-crowned Premier League champions Liverpool. Don't miss a kick by
Read more
How to

After seven long months, Formula 1 is back to kick off its 70th anniversary season which will start with the
Read more
How to

Telecom networks in the UK may be asked to start replacing Huawei equipment by the end of the year.What
Read more

Today at Apple’s ‘Made in LDN’ Creative Sessions Return

Today at Apple's "Made in LDN" program is set to return this summer, offering young people in London a range
Read more

The Reddit app has become the latest iOS app to be caught clipboard snooping, or accessing the contents of devices'
Read more