Home News Now's a great time to downgrade your phone plan and save some...
News 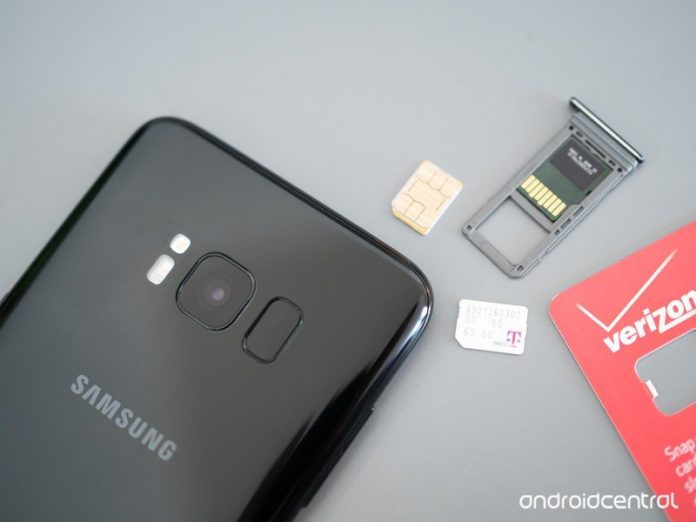 Now’s a great time to save on your phone bill. 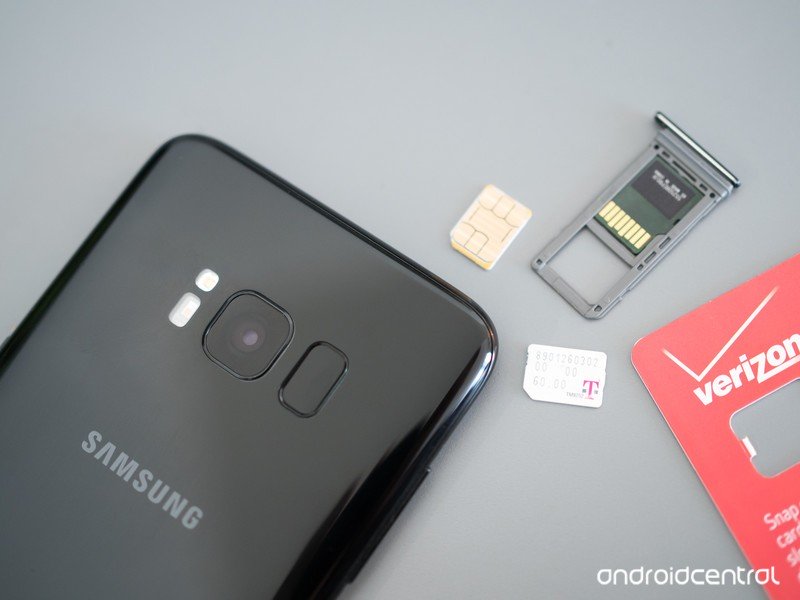 Due to recent events, there’s a really good chance you’re stuck at home right now — whether it be from school or work. As a side effect of that, you’re likely using a lot less mobile data with your phone than you usually do.

Most of us probably have unlimited or high-allotment data plans. While those are helpful for times when we’re away from Wi-Fi and traveling about, it’s highly unnecessary when you’re in your house 24/7 with plenty of your home network to go around.

There’s no need to spend more money per month than you need to, so now is a perfect time to consolidate your current wireless plan and look into downgrading it (at least for the time being).

See if you can temporarily downgrade your current plan 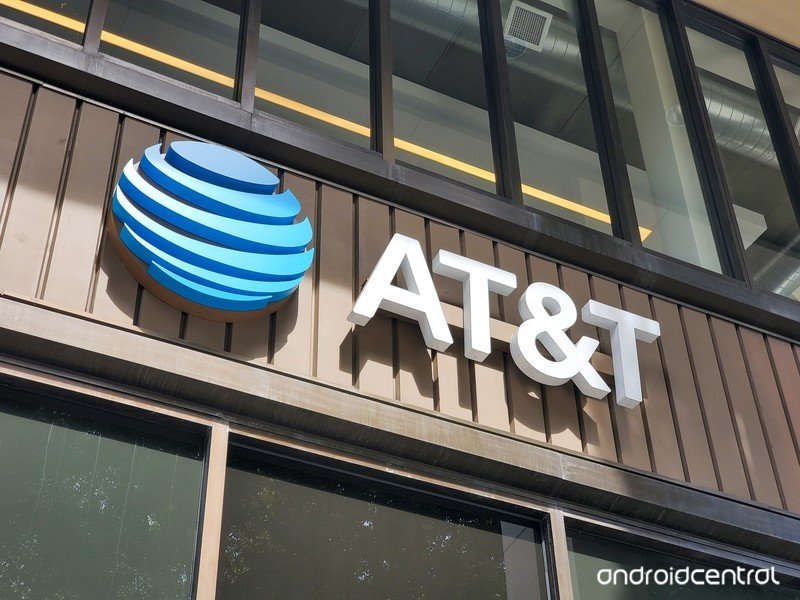 First thing’s first, you’ll want to get in touch with your current carrier and make sure you can downgrade your plan without any fees/restrictions.

One and two-year contracts used to be the norm for wireless plans here in the US, but in recent years, they’ve essentially been vaporized from existence. None of the current plans from AT&T, Sprint, T-Mobile, or Verizon come with contracts of any kind, so you should be fine to switch back and forth between their various offerings at any time. If you’ve been with your current provider for a few years and are grandfathered into a plan that’s no longer offered, you’ll want to get in touch with the company and see what the specifics are.

Assuming you’re free to switch to something else, which you more than likely are, all of the major carriers in the US have options that are worth considering.

AT&T, Sprint, T-Mobile, and Verizon all have lower-cost plans that could be a great fit.

For those of you on AT&T, we recommend checking out the carrier’s Mobile Share Plus 3GB plan. As the name suggests, this gives you 3GB of LTE data with unlimited talk and text. Any unused data rolls over to the next month, hotspot access is included, and video streams at 480p SD to help conserve data usage.

This plan will set you back $50/month, and while it’s not the best value compared to some of the other low-cost options out there, it’s an easy switch for anyone on AT&T that doesn’t need to spend $85/month for Unlimited Elite right now.

For anyone that has a Sprint plan they’re looking to downgrade, you’re in a much better position. Although it isn’t marketed as heavily as the carrier’s other unlimited plans, there’s something called Unlimited Kickstart. It costs just $35/month and gives you unlimited talk, text, and data.

Video streams at 480p SD and hotspot access aren’t offered, but being able to still get unlimited everything while sacrificing some extra features you probably don’t need right now is a great proposition.

Moving away from Sprint and looking at T-Mobile, you have another great option. You’re likely on a Magenta or Magenta Plus plan right now (formerly called T-Mobile ONE and ONE Plus), but there’s a third one you may want to switch to — Essentials.

As you’d expect, T-Mobile Essentials gives you, well, the essentials. For a cool $60/month, you get unlimited talk, text, data, 3G mobile hotspot access, and 480p SD streaming. You are missing out on a free Netflix plan, coverage in Mexico and Canada, and in-flight texting, but if you’re trying to save some extra money right now, Essentials is the perfect downgrade pick.

Finally, we have Verizon. Verizon has some shared data plans that are marketed alongside its unlimited plans, but we’d actually recommend you temporarily switch to the carrier’s prepaid plan — the best of which costs $35/month and gives you unlimited talk, text, and 6GB of LTE data with hotspot access included.

Consider switching to something new 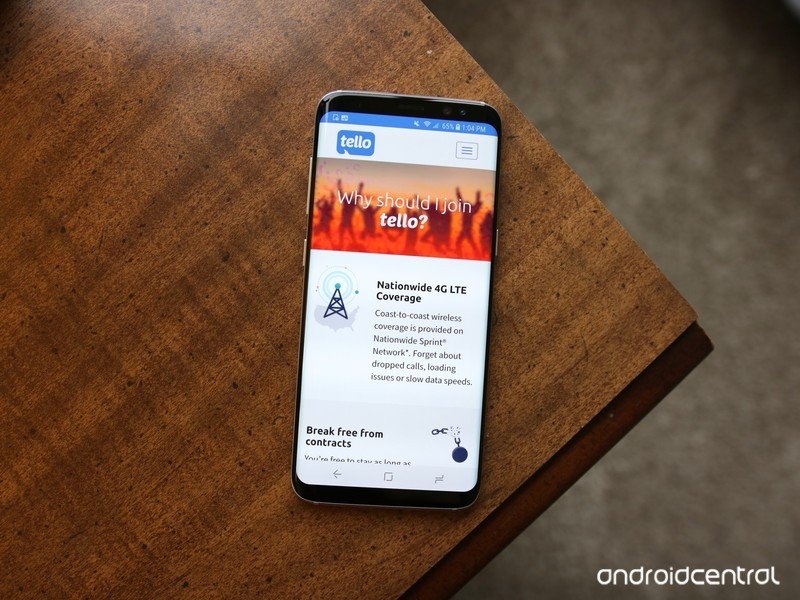 The benefit of downgrading your current wireless plan is that you can easily switch back to your regular unlimited plan when things go back to normal, but if you aren’t thrilled with the cheaper options offered by your current carrier, it might be worth switching to something new.

Assuming your phone service is provided by one of the major carriers mentioned above, there are a ton of lesser-known brands out there offering reliable wireless coverage at excellent prices.

One such example is Tello. Powered by Sprint’s LTE network, Tello allows you to build a plan based on your usage to ensure you’re never overpaying for your coverage. If you aren’t using a lot of mobile data right now, you could get 2GB of LTE data with unlimited calling and texting for just $14/month. You could then switch back to your regular carrier when you’re ready for your normal service, or upgrade to Tello’s unlimited plan for $39/month.

Another company you may want to consider is Ting. Similar to Tello, Ting allows you to pick and choose how much you think you’ll use your phone and get a price that matches that. At Ting, however, you only pay for exactly how much you use. So, if you sign up for an estimated $30/month plan with 500 minutes, 1000 texts, and 500Mb of data but end up not using all of that, you’ll actually pay less than $30.

Ting lends itself perfectly to people that are often near Wi-Fi, and thanks to the company utilizing coverage from Sprint, T-Mobile, and Verizon, you should be covered no matter where you live.

Lastly, we’d also recommend checking out Mint Mobile. Mint Mobile has a unique approach to monthly phone plans in the sense that you aren’t paying a monthly bill. Instead, you prepay for 3, 6, or 12 months of service upfront for an effective low monthly rate.

Most Memorial Day sales are now over, but Marshall still has a discount available on its flagship Major III Bluetooth
Read more
News

ARPGs — or action role-playing games — are a fantastic genre, including such greats as the Diablo series. Though the
Read more
News

Do you wish companies would stop re-designing their phones every year?

Having a chat with the AC forums.The Android smartphone market is one that can be difficult to keep up with.
Read more

Most Memorial Day sales are now over, but Marshall still has a discount available on its flagship Major III Bluetooth
Read more

ARPGs — or action role-playing games — are a fantastic genre, including such greats as the Diablo series. Though the
Read more

Do you wish companies would stop re-designing their phones every year?

Having a chat with the AC forums.The Android smartphone market is one that can be difficult to keep up with.
Read more

Here's the lowdown on Samsung's newest Note.Every year, there are certain phones we just can't help but get excited about
Read more